On the road to a greener fleet

In 2017, Federated Co-operatives Limited’s (FCL) fleet travelled over 76.1 million kilometres – equivalent to almost 1,900 trips around the world. As FCL upgrades its 250 merchandise trailers and 213 petroleum tankers, we’re exploring new ways to make the fleet more efficient than ever.

Placed between axles, side skirts improve aerodynamics by preventing air from going underneath trailers. The National Research Council has reported fuel consumption is reduced by three to seven per cent, which is consistent with the results of an FCL pilot project on merchandise trailers.

On petroleum tankers, a skirt can only be placed on one side opposite loading and unloading systems. Although not as efficient as using side skirts on two sides, fuel consumption was still reduced. The skirts have become standard on all new merchandise trailers and petroleum tankers.

Another innovative development under review is switching to what is known as a super-single tire. This is a wider tire designed to replace today’s standard dual-wheel setup. With half the number of tires, the trailer itself weighs nearly four per cent less allowing more product to be loaded.

The tires improve stability, decrease stopping distances and lower environmental impacts. Our initial tests on one unit show payload increased 578 litres – which provides the ability to deliver more petroleum products without additional travel. Fuel consumption also decreased by five per cent on the test unit when compared to dual-wheel units.

We continue efforts to green our fleet for the future by participating in the SmartWay Transport Partnership, a group of more than 3,000 North American companies invested in reducing fuel costs, improving efficiency and encouraging best practices in their freight supply chains. 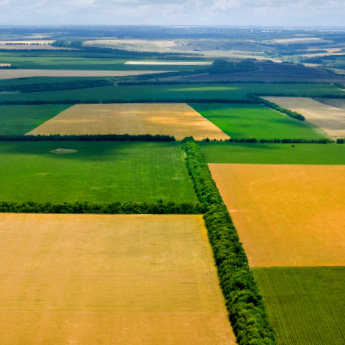 Bring farm friends to life with Co-op and Hey Clay 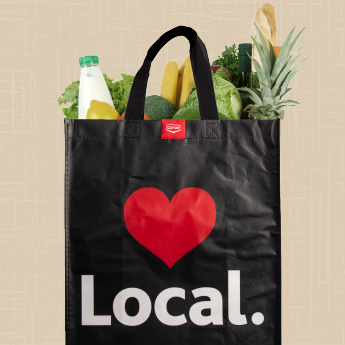 Picking up on plastic problem