At first glance, there isn’t much in common between a garden outside the downtown Victoria library, a multi-use trail network near a Manitoba national park and a long abandoned railroad bed that’s being turned into a park in Hafford, Sask. But these projects actually have one thing in common.

They are among the 88 community-led projects funded by the Co-op Community Spaces Program. In 2019, the program is dedicating $2 million in funding and is accepting applications for capital projects that will bring Western Canadian communities together.

“There’s no end to the great things that are being done across Western Canada to keep communities vibrant and growing,” said Vic Huard, Executive Vice-President of Strategy at Federated Co-operatives Limited (FCL). “Co-op Community Spaces is another way for Co-ops to encourage this growth, give back and invest in places that bring us all together.”

The program was launched in 2015 to help protect, beautify and improve places for everyone.  Since then, it has provided $6.5 million to 88 projects, including parks, greenhouses and sports fields.

FCL administers the giving program on behalf of more than 170 independent local co-ops across Western Canada that form the Co-operative Retailing System.

To learn more about Co-op Community Spaces or apply for funding, visit communityspaces.ca. 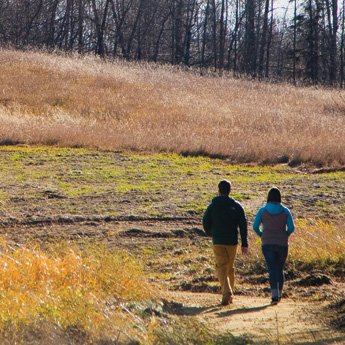 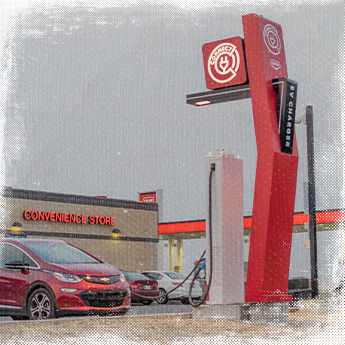 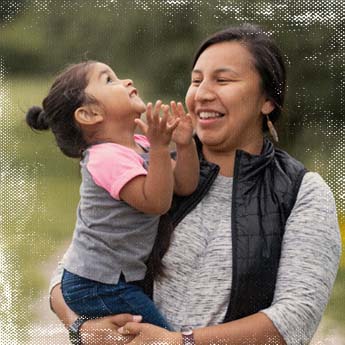